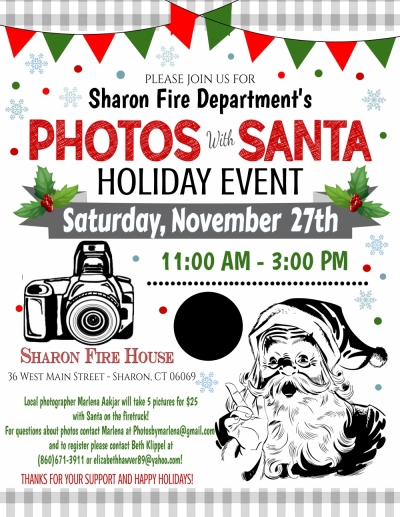 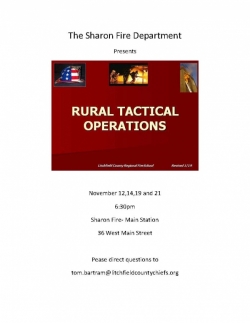 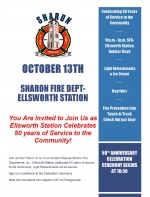 Come Join us on Saturday October 13th from 10:00 AM to 1:00 PM to celebrate. We will have ice cream and light refreshments as well as hay rides.
Annual Golf Tournament
We will be having our Annual Golf Tournament at the beautiful Sharon Country Club. It is a best ball style of play and we can have 18 teams of 4 people. Contact Stan at 860-671-5758 for more informati...
➜
Picture gallery
1 of 42 of 43 of 44 of 4
44 entries in the Picture gallery
View by category
View allAdult Soapbox DerbyDepartment TrainingFire And Rescue Calls in SharonFundraisers and Misc picMutual Aid CallsSponsers 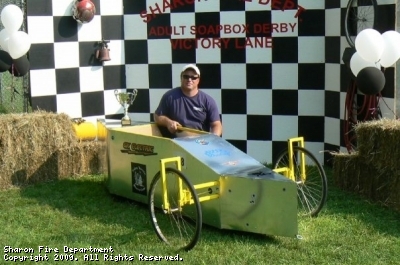 The Winner
At the End of the day, after you've proved your the fastest and set a speed record, there is only one place to go..... VICTORY LANE 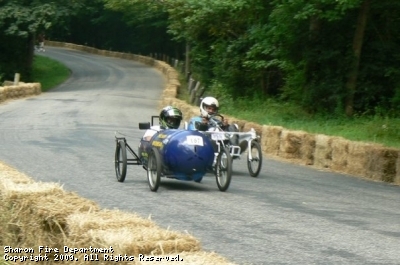 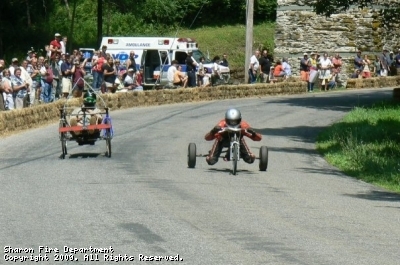 Head to Head Racing
Though not every run was so close, there were some evenly matched cars, making for some interesting finishes 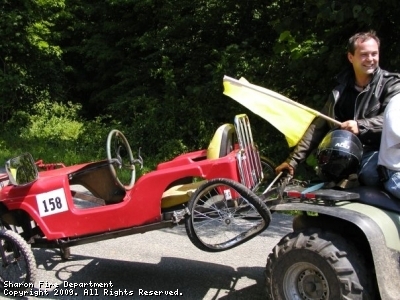 The Broken Wheel Award
You can't have a race without a wreck or two and at the speeds the competitors were reaching it becomes quite dramatic. No one was injured and everyone went home happy. 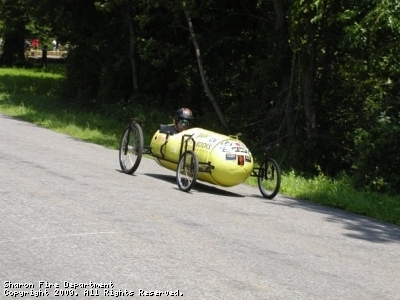 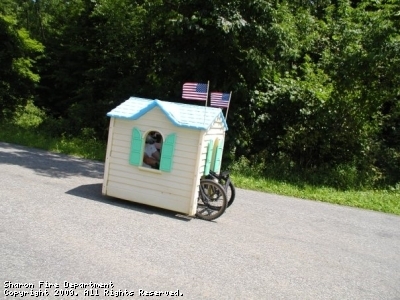 The Crowds Favorite
Every car was unique but some stood out more than others. This gives a new meaning to mobile home. 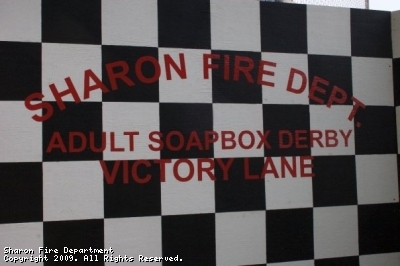 We are sorry to report the Derby has been postponed this year due to the condition of the road and our 125th anniversary parade. Please check back next year.

This site has been viewed 226,670 times.
News
Events
Pictures
Apparatus
Maintained by the members and staff of Sharon Fire Department. Designated trademarks and brands are the property of their respective owners. Copyright © 2006-2022. YourFirstDue Inc. All Rights Reserved. Content on this web site is supplied by Sharon Fire Department. YourFirstDue Inc. cannot be held responsible or liable for any content, text, pictures, or any other media found on this web site.
Management login
Powered by